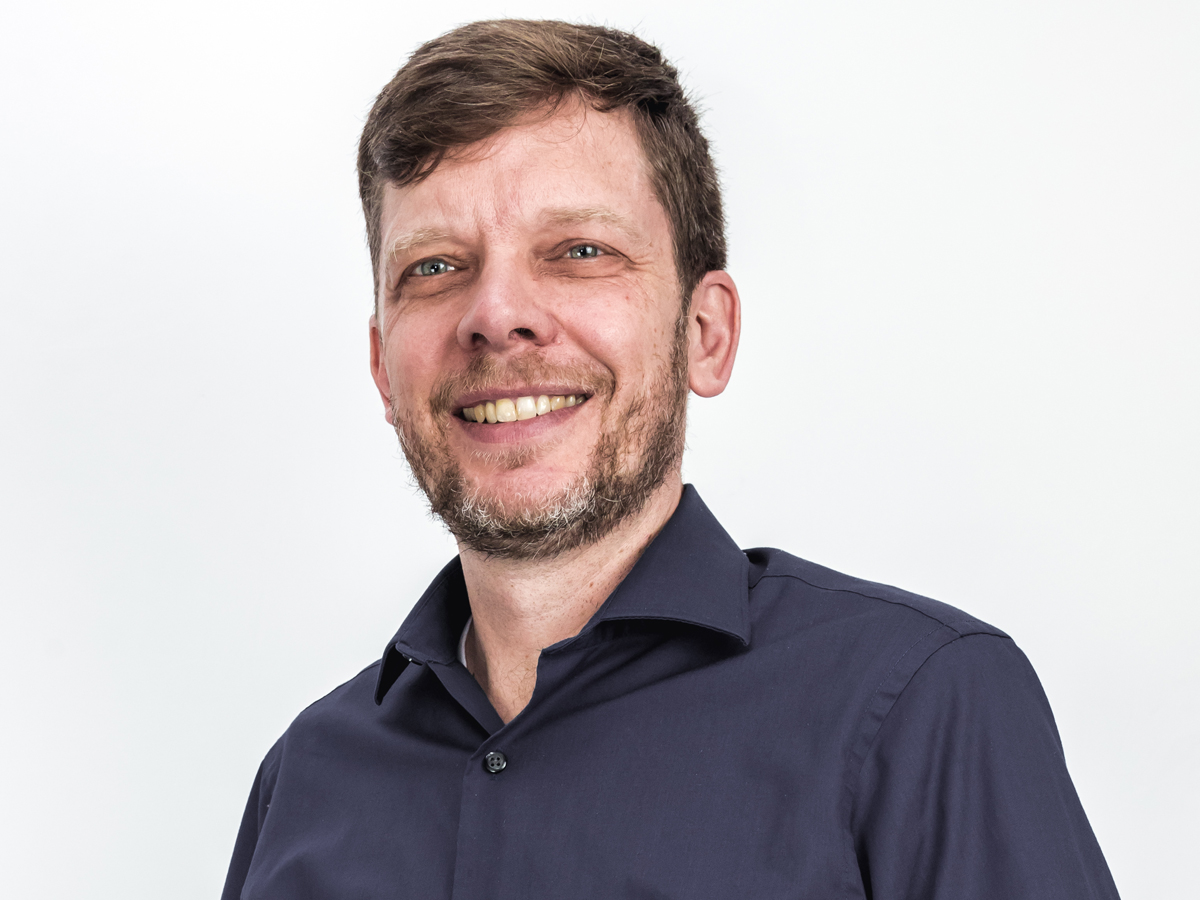 In 2015, Ken Bresser returned “home” to the United States, after spending nearly his entire adult life overseas in Russia as a missionary. He had a wife now, and three growing children— and a vision to continue cross-cultural ministry. That vision guided their decision to settle in the Metro Detroit community.

“When I was in Russia, I worked with orphans. A key verse in the Old Testament of the Bible in Deuteronomy says that God cares for the widow, the orphan, and the stranger. The immigrant community, those are the strangers among us. Working with immigrants seemed like a very natural extension of working with orphans.”

The suburb of Hamtramck is the most ethnically diverse city in Michigan. Nearly half its residents are foreign-born. Ken immediately began looking for ways to connect with the flourishing immigrant community, specifically through business as a mission.

“I aggressively pursued a real estate idea— a real estate company that would provide housing for immigrants,” says Ken. “In fall of 2018, we were pretty close to starting. But it seemed God was putting the brakes on that. I had spent a lot of time on the project, and it wasn’t working. God spoke clearly, ‘Not this business, not this time. Watch and see what I will do.’ There was this implicit promise that there was something else out there for me, but I had no idea what it was.”

Around that time Ken attended a conference with a friend, John Kirby. The two had met through their similar visions to serve the Detroit immigrant community.

“[At the conference,] we heard about the idea of doing staffing as an opportunity. We even met with a venture capitalist that had a list of franchises. John and I started thinking and praying—could this be the thing that we would do? While looking over the list, someone casually mentioned something about a company he had heard of in Georgia that was doing this… that one mention led us to Chris.”

Chris Chancey founded Amplio Recruiting, a refugee staffing company, in 2014 on the belief that there were an ample number of good jobs in America, and an ample number of dependable refugees to fill them. The company had grown, from one to four locations since then. After talking with Chris, Ken and John knew opening an Amplio Recruiting office in their hometown of Hamtramck was exactly what they wanted.

“When I had first started working in Hamtramck in 2016, I initiated a prayer meeting. I regularly prayed in those early days that God would provide someone in Hamtramck that could show people where all the good jobs were. When everything happened with Amplio, I realized I was the answer to my own prayer,” Ken shares.

In September 2019, the Detroit location was officially launched, but John and Ken had already been busy making connections in the months before.

“I grew up in the home of an entrepreneur,” Ken shares. “I watched my dad succeed and fail. There was something he always said, that resonates with me now: when you own your own company you only have to work a half day… you get to choose the twelve hours. He was right—you don’t dabble in business and make it.”

With hundreds of Detroit companies in need of dependable workers, Ken and John have their work cut out for them. Ken says he spends the majority of his time finding qualified candidates to fill the overwhelming number of local job openings

“I visit around to different mosques in the area,” he shares, adding that the response has been overwhelmingly positive. “I tell them what we’re doing and why, ask if they have any attendees looking for work, and ask if I can post a flyer.”

His favorite part, Ken says, is connecting with people. “I like the conversations I get to have with people—whether it’s at a mosque, or recruits coming in and telling their story. I like being able to meet companies’ needs and provide good employees.”

“This amazing opportunity to work with Amplio and start this important work here is a total gift from God. I’m super grateful,” he shares.

“Ken has been such an amazing new asset to the Amplio family,” says company President, Luke Keller. “His tenacity and grit for serving the refugee community is equal to how he serves our clients. He has given so much of his life to serving his community, and we are so blessed to have him as part of our dynamic team.”

To those who may be skeptical of giving jobs away to immigrants, Ken says, “I am confident that he need for workers is so high that we could have thousands of immigrants come (to Detroit), and everyone could get a job. There are many, many more jobs out there than there are people who could fill them.”

If you are a Detroit company in need of dependable employees, John and Ken would love to connect. Visit our Detroit staffing page for more information to reach out to them via phone or email.

Labor shortages aren’t just a problem in Detroit, they’re a growing problem across the entire nation. At Amplio Recruiting, we believe the refugee workforce is a viable solution. Our book, “Refugee Workforce: the Case for Hiring the Displaced,” explains how refugees not only meet the three most basic needs of companies right now, but exceed them. Learn more at www.refugeeworkforce.com