Make Amplio Recruiting your go-to labor shortage solution. Increased efficiency, reduced turnover, and savings are just a few of the many benefits you’ll experience when you hire the refugee workforce. Contact us today to learn more.

Reporting to the Housekeeping Supervisor, the Housekeeper/Laundry Attendant is responsible for general cleaning and sanitation duties around the Club. This is a…

Seeking candidates for General Labor who are interested in working in indoors or outdoors. Requirements Willing to work inside or… 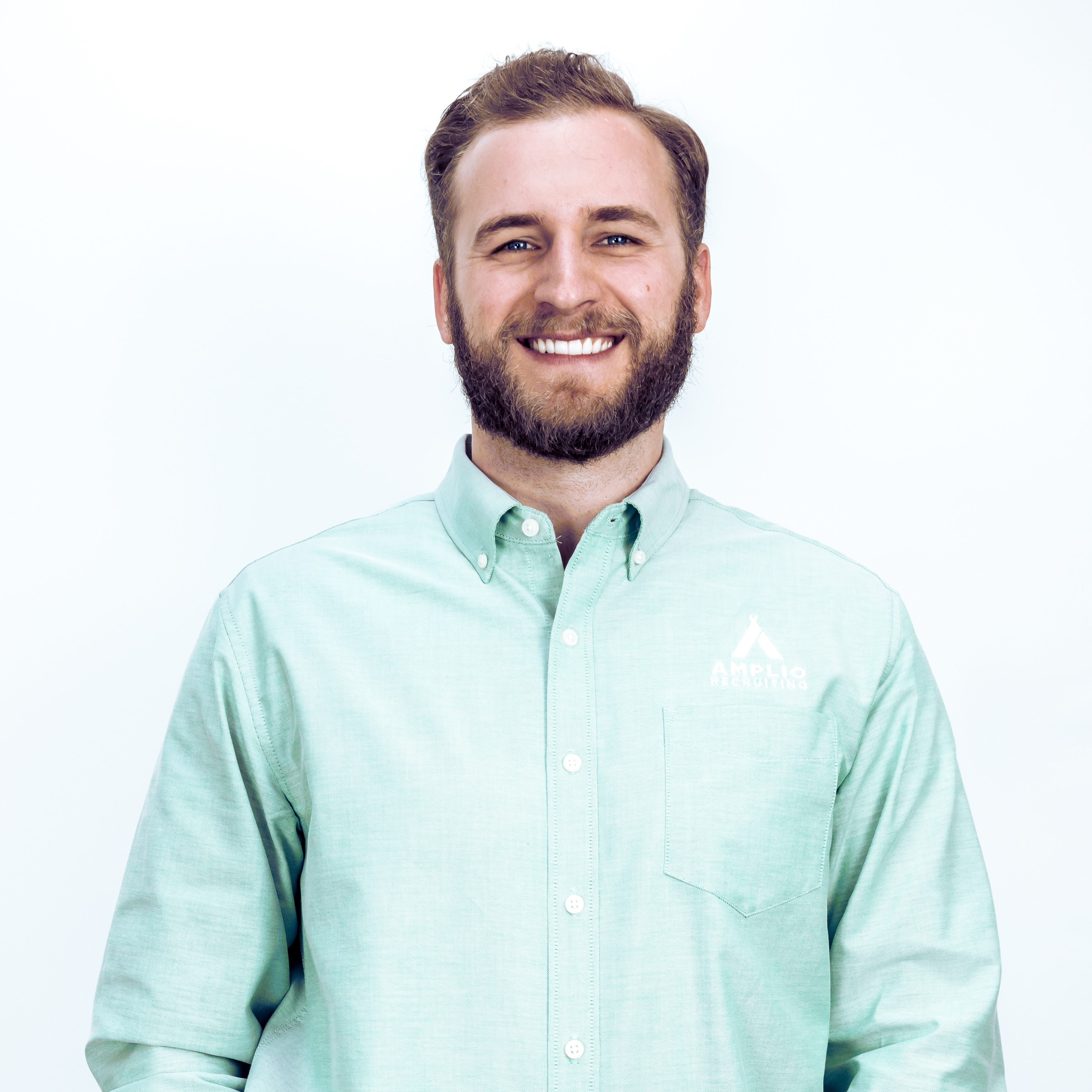 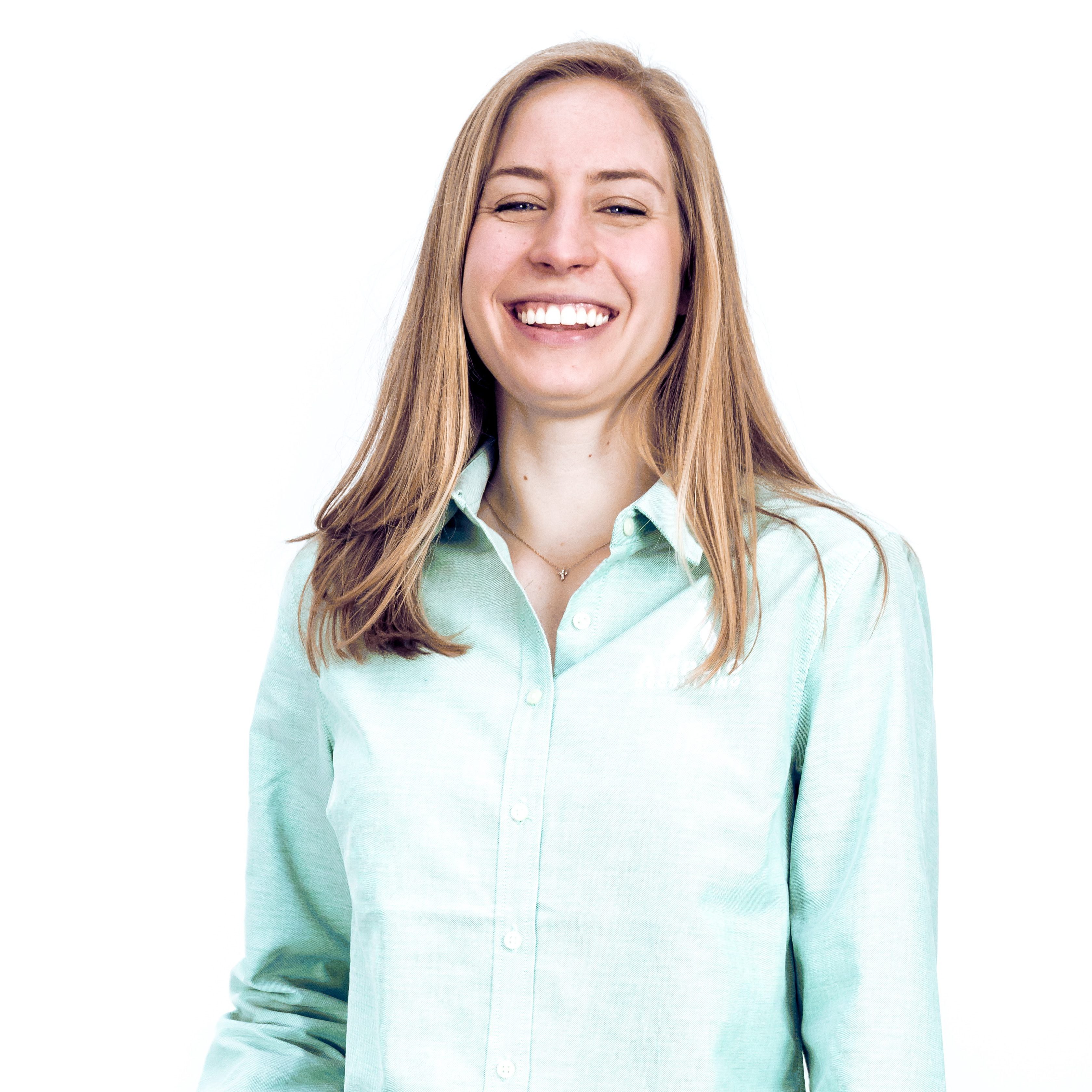 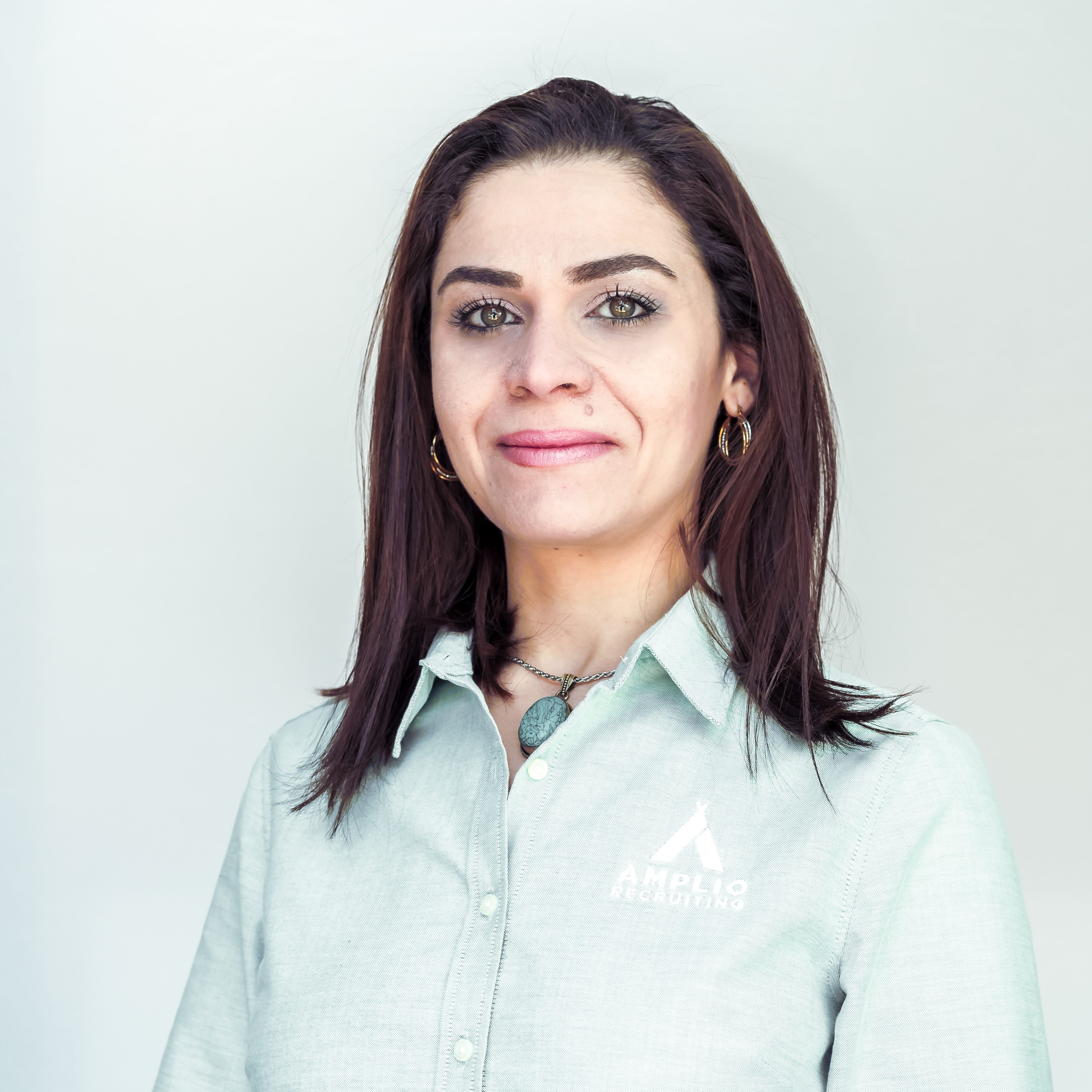 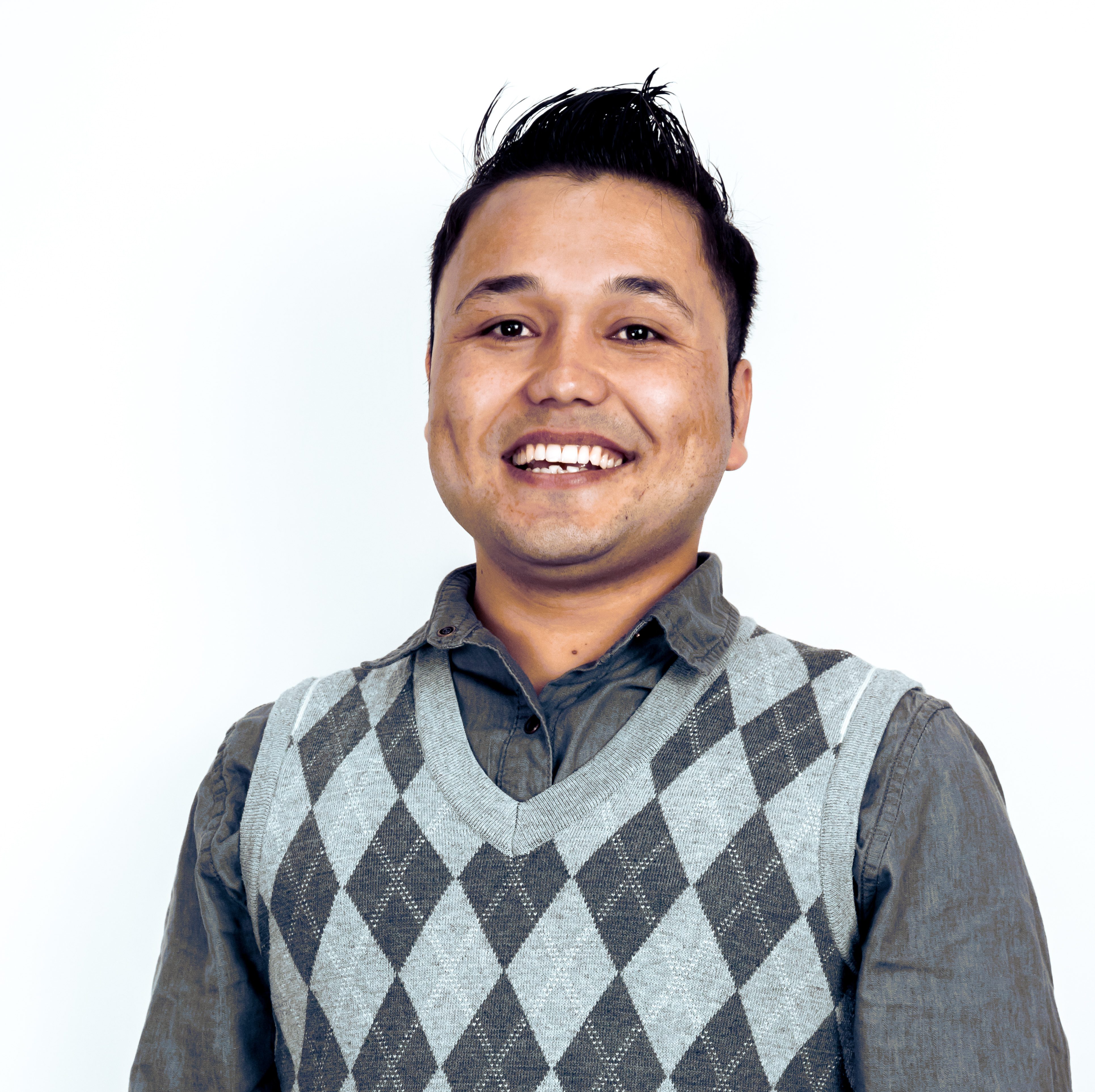 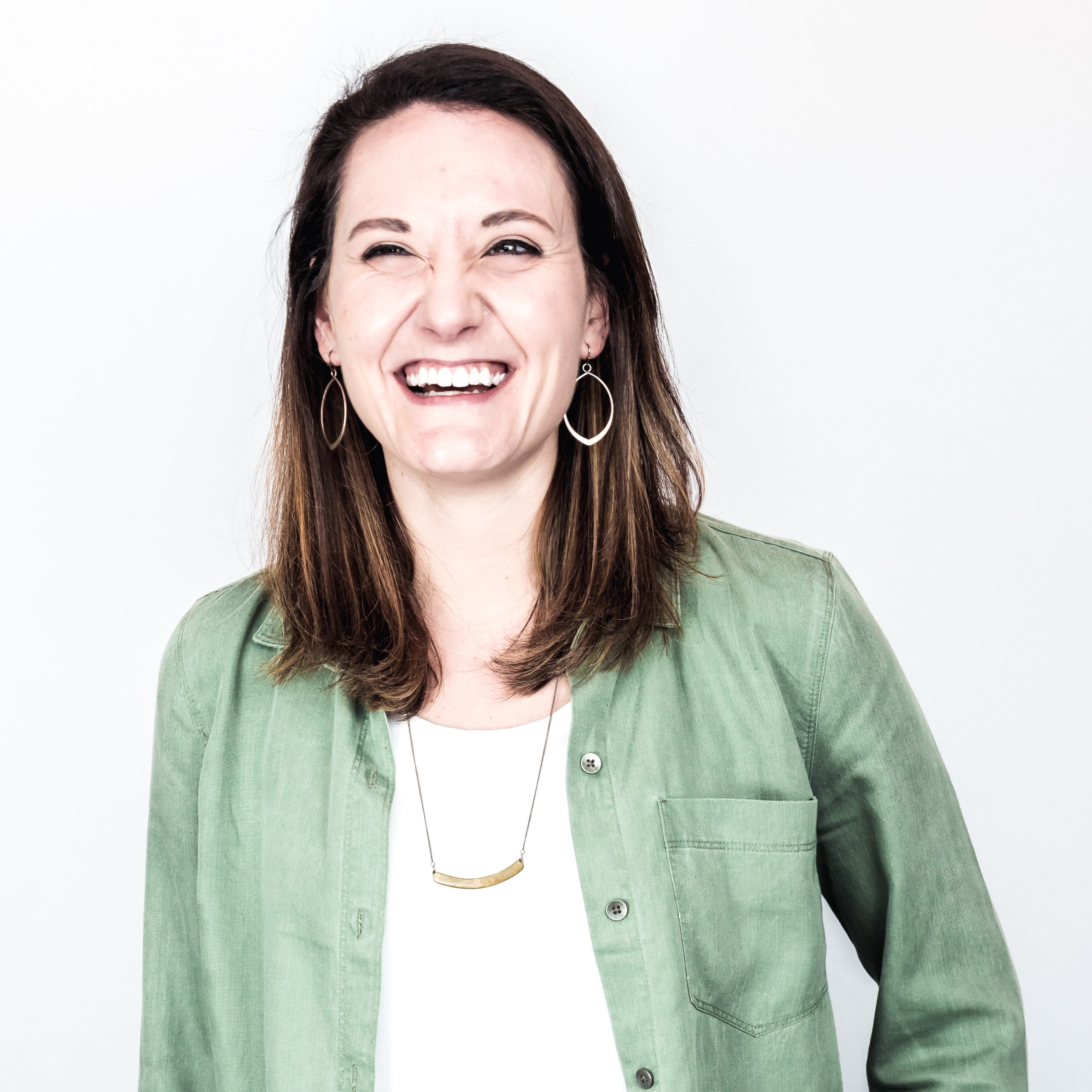 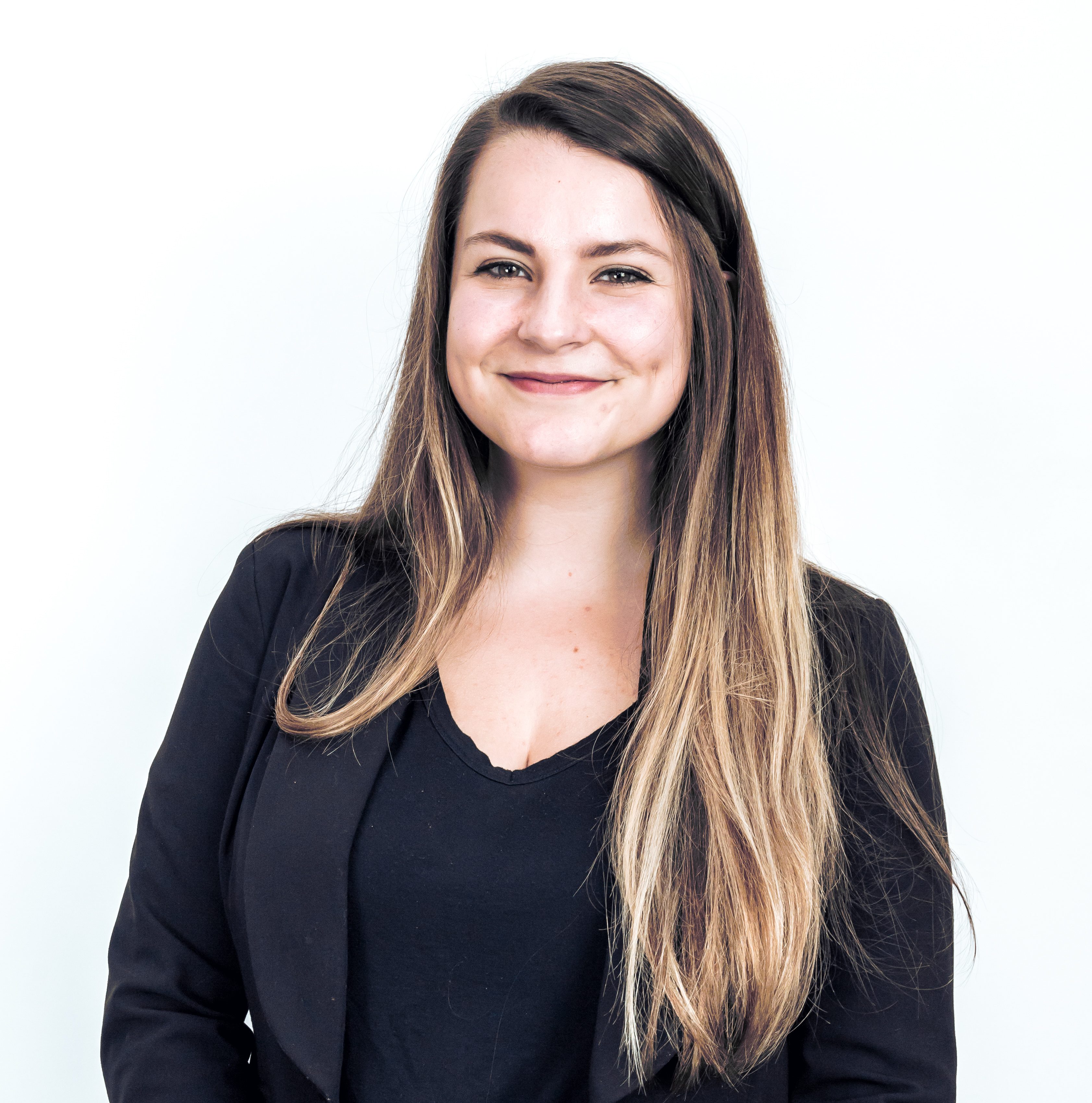 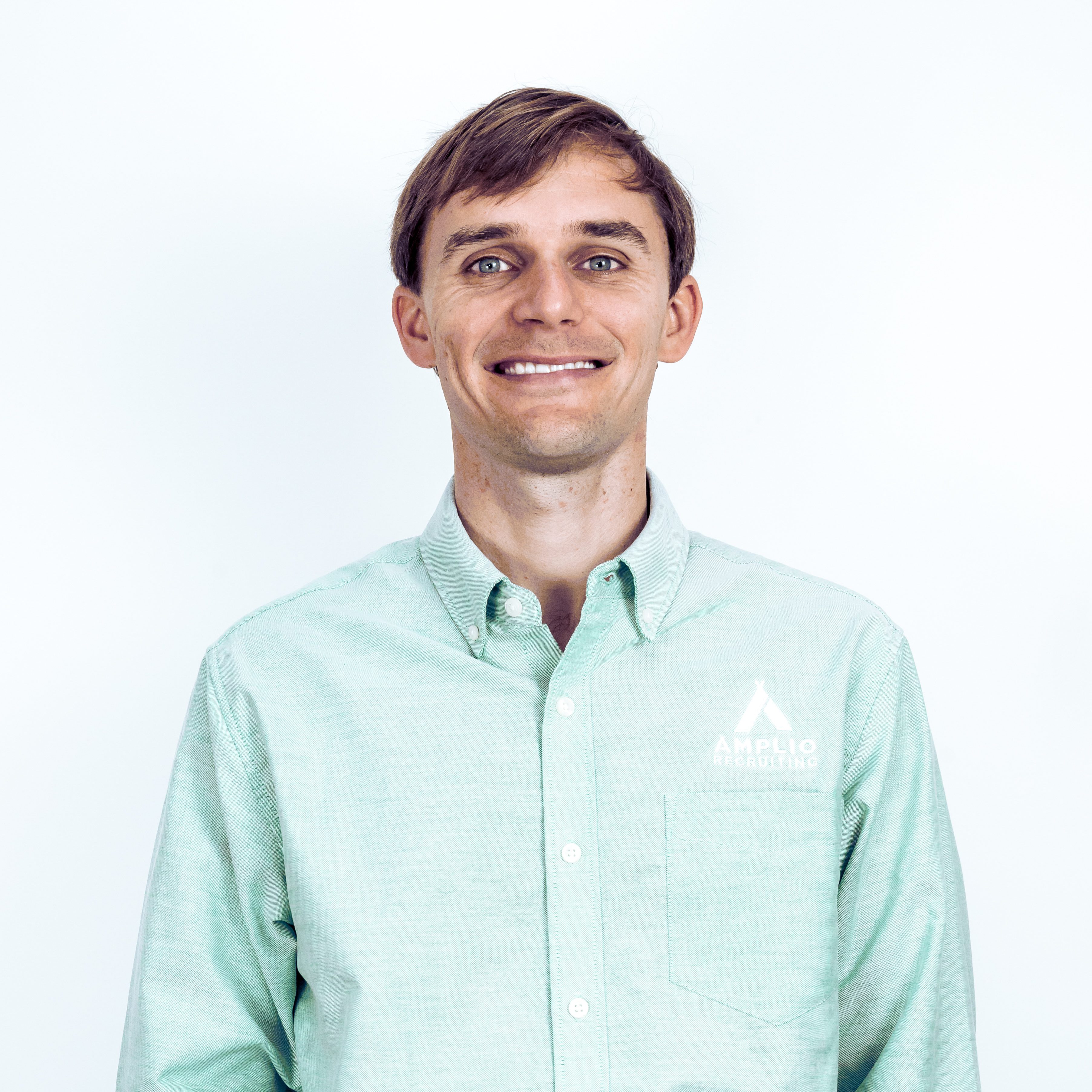 Houston is not only the most populous city, but also the “most racially and ethnically diverse major metropolis in the U.S.”—surpassing even New York City and Los Angeles. Research shows that 1 out of every 4 Houston residents is foreign-born.

Since the 1970s, more than 70,000 refugees from 78 countries have resettled there starting with an influx of South Vietnamese at the end of the Vietnam war. Now, Harris County takes in approximately 30 of every 1,000 refugees resettled by the U.N. It is said that “if Houston were a country, it would rank 4th in the world for refugee resettlement”.